I just learned about the passing of a Long Beach aviation legend, Barbara Erickson London. My condolences to her family. Barbara was an incredible woman and aviator.

Below is what I know about Barbara from my book on "Early Aviation in Long Beach": 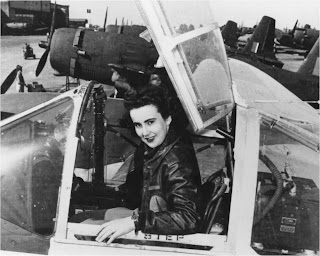 Barbara (Erickson) . Barbara Jane Erickson joined the WAFS in 1942 and was initially assigned to the 2nd Ferry Group in . She organized the women assigned to the 6th Ferrying Group at the – Daugherty Field. As squadron commander, Erickson was the only woman to receive the Air Medal during World War II for her distinguished service, having ferried a P-47, P-51 and C-47 over 2,000 miles in just 5 days. In 1948, she received a commission as major in the Air Force Reserve. She married Jack London, Jr., whom she had served with in and together they later operated United States Aviation, a flight school. The company and aircraft parts business closed during the Korean War. She remained involved in aviation and operated Barney Frazier Aircraft, Inc., and served as a board member of the “Powder Puff Derby” association. The City of acknowledged her contribution to aviation in 2006 with the dedication of at the . ( Archives) 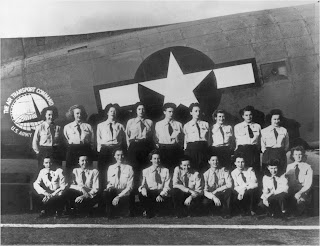 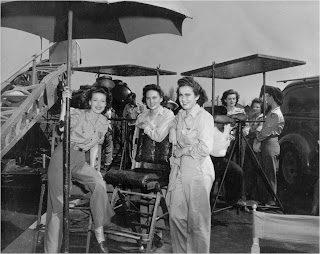 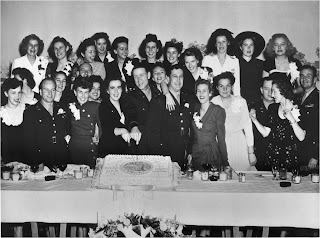 An End of An Era. The WASP was deactivated on December 20, 1944 as a result of complaints from male aviators and politicians. WAFs and WASP were denied medical care for the injuries they suffered and the benefits given to military veterans. Thirty-eight women lost their lives while ferrying planes. It took until 1971 for Congress to pass legislation giving veteran status to WASP, and in 1979, they were finally given honorable discharges. In 2010, President Obama presented Congressional Gold Medals to the surviving WASP. ( Archives)