Why a Long Beach Municipal Band? 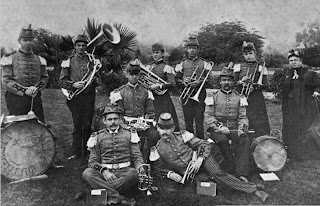 Each year the topic comes up about why does the City of Long Beach have its own Municipal Band. 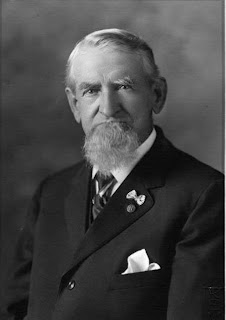 From its beginnings, Long Beach residents enjoyed public concerts on the beach and in the parks. Dr. W.L. Cuthbert, a former Civil War surgeon located to Long Beach with his family and in 1901 formed what is perhaps the first public band in the City -- The Cuthbert Family Band.

The band played for several years. Cuthbert played the horn and the drum. (He is buried in the Long Beach Municipal Cemetery.)

As tourism grew in the City, particularly at the beach, Italian immigrants working in the sardine factories and on fishing boats also provided a great deal of music. In fact, music on the beach provided a source of revenue for the immigrants which was not taken positively by the local residents. 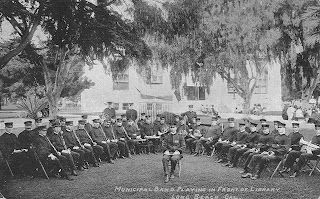 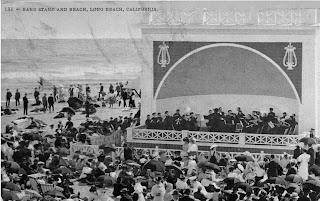 The City promoted the band across the US and build a band shell on the beach in 1911 south of Seaside Blvd. The band performed daily (except Mondays) and eventually moved to the Municipal Auditorium where it performed to large crowds during the Depression. A band tax was enacted to pay for the band. The band members also donated their time to perform for residents as a way to cheer up people during hard 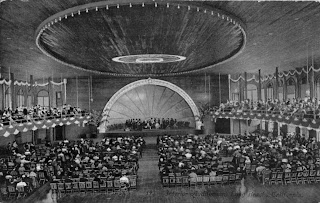 times. The band tax was eventually eliminated. The Municipal Band continues to perform each summer in several Long Beach locations.

The current band is a conglomerate of musicians from Southern California.