How Early Long Beach was Designed 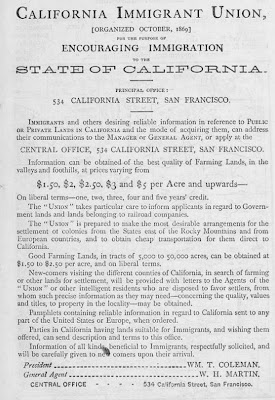 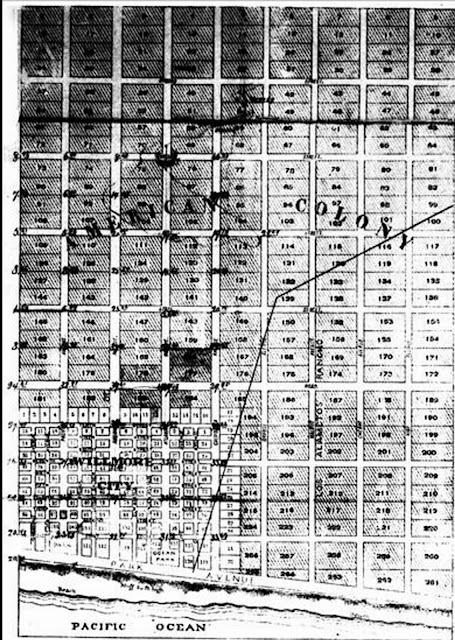 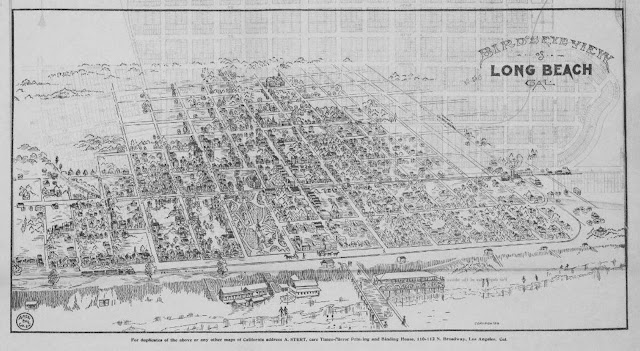 When the California Immigrant Union sent William Willmore to the seaside area with the long beach, Wilmore knew that it could be home for those wanting to escape the east coast and Europe. He also had a vision for farming and space for a school and the Methodist Church.

After he obtained acreage from CIU member, Jotham Bixby, he hired Charles Healey, who was the state's first licensed surveyor. Healey mapped out Willmore's vision. A business district with residences behind and farm lots to the north.

The area was first known as the American Colony, then Willmore City and finally, after Wilmore failed to attract enough buyers of lots, he sold the land to a group of realtors and businessmen. Belle Lowe, wife of local businessman, William Lowe, convinced the buyers that the area deserved the name that best summed up its greatest asset, an 8 mile long beach.